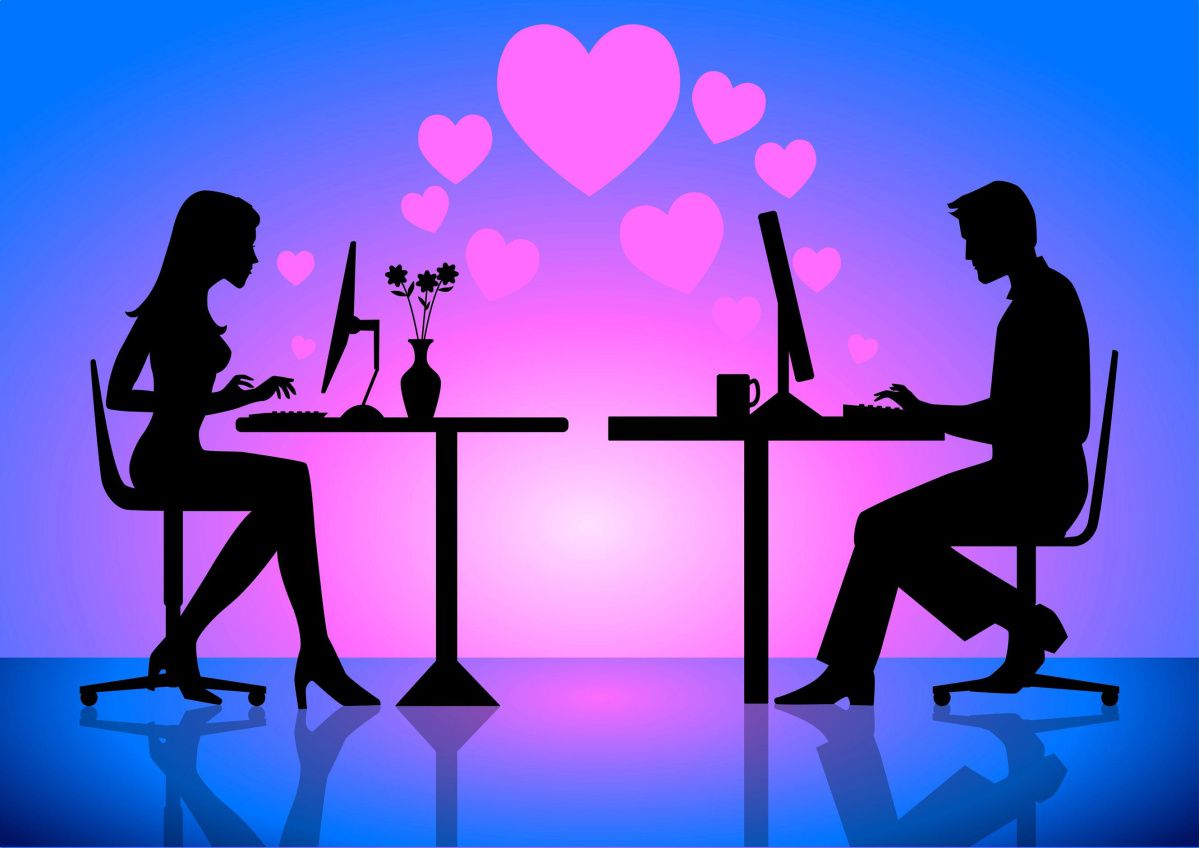 For many years, before the 1990s rolled in, people came together. It started from the cavemen all the way up to the nobles. Some got together through arranged marriages. Someone threw an apple at another. In simpler terms, someone just decided they like that other person.

In our modern time through the 20th-21st century, we have invented incredible and amazing things. These inventions make lives easier, so easy that potentially finding a life partner is in the cards. Thanks to the internet, the very first online dating service came out in 1995, Match.com. The site had begun a trend of developers creating new tools for helping find love. It made it extremely easy to find partners both far away and close by. With advancing technology and ever-changing trends new dating services came out to soothe people needs in more narrow fields. A vegetarian dating website just for vegetarians and vegans, Framers, Artsy people, and for the LGBTQ community as well now have apps specifically catered to them. On most phones today, there are dating apps.

Following these dating apps and websites that cater to the needs, it is hard to tell if that person you are looking is actually there. On a site like Cheaterbuster it talks about the ones who just seem to be out of the moment. On the most popular dating app of our time, out of 8000 dating apps and services, there are only about 10 million active users. For inactive users, it tops in around 40 million non-active users. Tinder clocks in almost around a total of 50 million users as the grand total.

With a common mindset, most would delete an app from the phone and call it day. That person isn’t in the system. No more battery drainage and no more time wasted. Even one could have just found their partner somewhere else. Problem being, the profile is still up in the analytics and data. Removing the app will not delete the profile or the information. What it would do is move the now inactive profile in with the other inactive profiles. Over time that profile will slowly fade from anywhere and everywhere it had been active in. Eventually, the site will just stop sending you potential match notifications. Unfortunately, the profile on Tinder would still be matchable, leading to the possible disappoint and decrease of interest in active and curious matches.

If one needs to find a new partner for any reason, they would resume their profile like normal and that is one to move it from the inactive region. When deleting the profile, it will be wiped clean according to the blog. Be aware, once the profile is deleted, any savory matches that were made on the website would not show up in anyone else’s match selection. If one wants to be wiped completely from the site, with zero traces of themselves left behind, then deleting it manually is the way to go. and it may just keep other active users from becoming inactive and allow them to search easier.