Humans have been transporting goods since the dawn of time. The first evidence we have comes from the Ancient Egyptians who had to move huge amounts of materials across vast distances to build the pyramids. Whilst there have been many methods of moving goods over time, the earliest methods mostly involved human runners and animals. Here we look at a brief history of the role of animals in the courier business.

Aside from humans running, the other option available was the use of animals to help us move goods or important documents from A to B. Here are some of the animals we’ve used for this onerous task throughout history:

We’re all familiar with camels being used in the desert but they were also employed in Australia to carry parcels and mail across vast distances right up until the late 1920s. To the great relief of the camels, they were soon replaced with railroads.

Also, Down Under, as well as in Canada and Alaska, dogs have been given the job of making deliveries. Between 1890 and 1963, dogsleds pulled by up to 10 dogs would carry mail weighing up to 700 lbs.

Horses have long been our faithful couriers and carriers. All of the ancient empires created huge networks for the delivery of mail and parcels by horse. As early as the 13th century, regular courier routes operated in Europe between the main towns and castles. Four hundred years on, and Western Europe had an extensive network of courier routes.

In the United States, the famous Pony Express covered a massive area between East and West, right across the country and operated for a short time during the 1860s. Even today, horses are used in remote areas to deliver mail, such as the bottom of the Grand Canyon and areas of China. 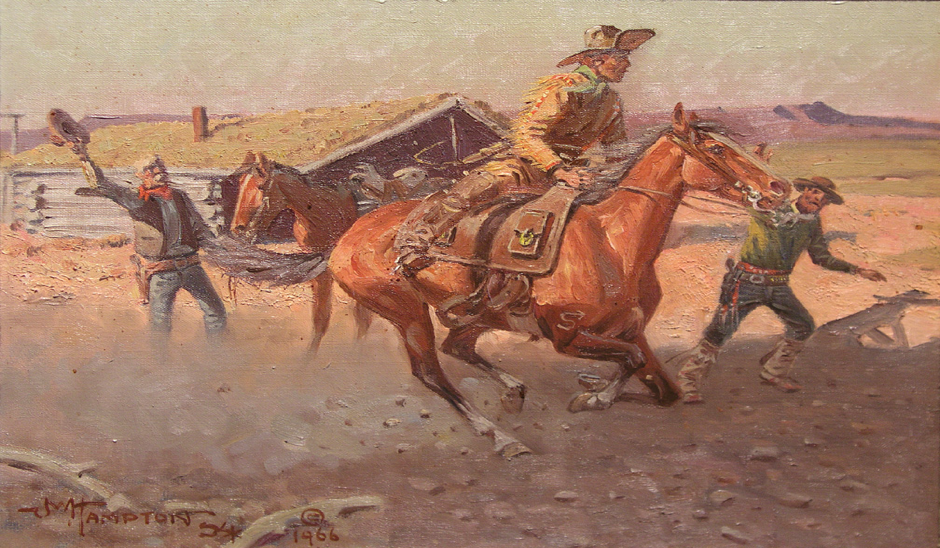 Technological advances and the rise of the internet has made international delivery something everyone on earth can access. Recent years have seen huge improvements in the service levels on offer from the biggest and smallest operators in the industry.

Why Car Rental Services Are in Demand

The beginner’s guide to floral design

Purchasing a Product: The Best Ways to Take Delta 8 THC