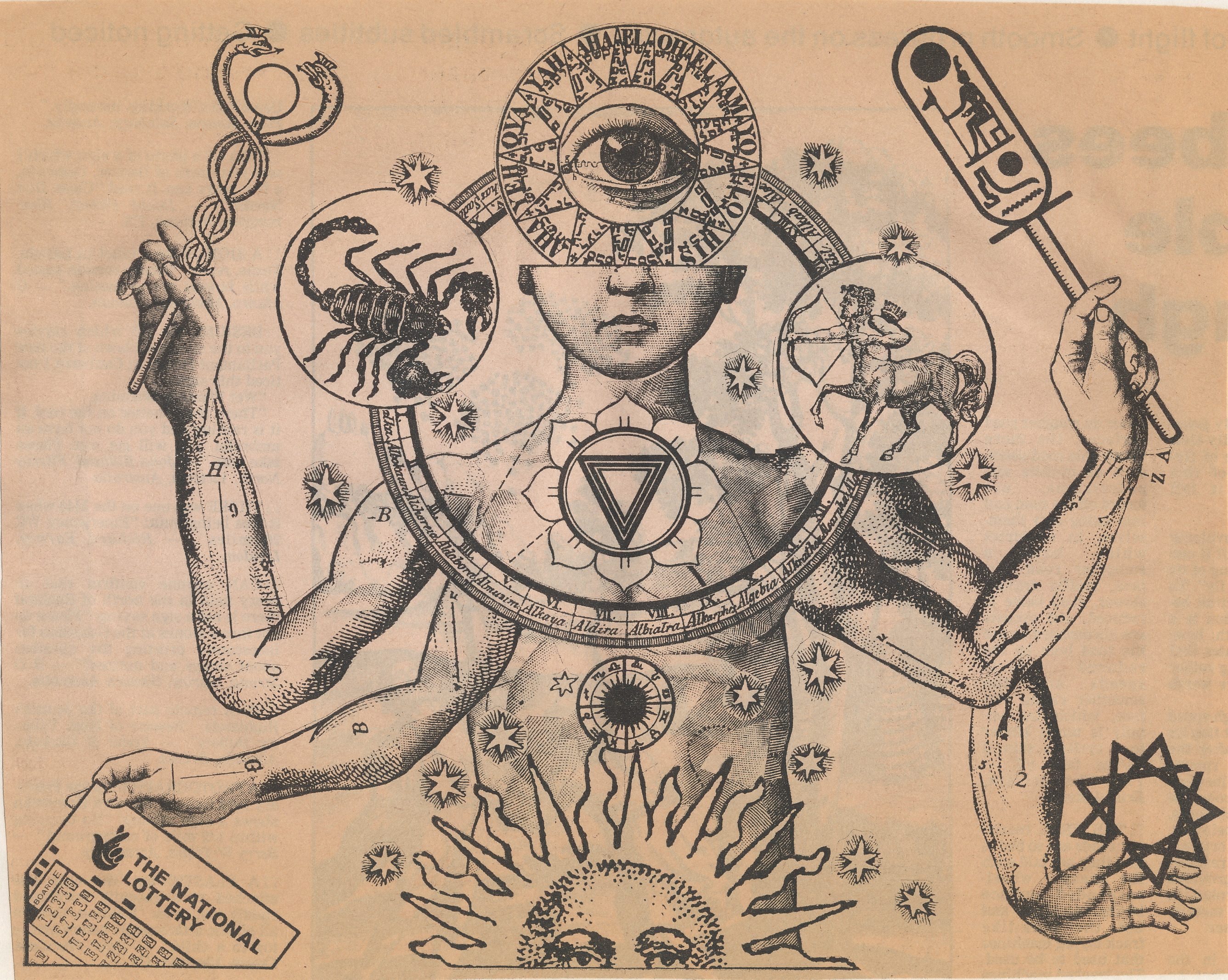 There are many forms of religions and always have been. It has been a common question by people who may not have any faith at all, to question every one of those religions. They question religion because if God were real and God of all people, then why are there so many different stories to tell about him?

When we discuss what esoterism is, it is not explained very simply, because it consists of an inner spiritual faith within oneself. It keeps quite the outside common theological teachings of a certain religion. And so, an esoteric person will seek out smaller groups that are also esoterical. It becomes a path understood to a group and not a practiced spoken word of faith. It is a quiet type of relaxation, so you can make your own connection to the universe. God is the universe and connections are made from unspoken words through meditation and not collaborations. Although gatherings of similar thoughts and ideas come together, it is to appreciate a common bond and to do something like Elevate Life, not to share every part of it with one another.

How Esoterics Think and Gather

Esoterics will be people who join to meditate about the mystical wonders of the world. They are levitated in their own way of thinking. They go beyond what is commonly believed and then explore within themselves and among their chosen group, the limitless possibilities of what is out there among us and the meaning that it represents for them.

To further explain esoterism, it is a secret society. It could be viewed like how a fraternity at a college is understood. A group of people who have their own title and own rules of how they think and believe, and you would have to prove that you have the same thoughts and values before you would be accepted to join.

An Occult of Spiritual Virtues Without Any Evil Misconceptions

In addition, you may have heard it explained as being in the occult. I don’t like this description, because most view this as only dark and evil. However, the occult meaning is more about only being dark because of mystery and not of evil. The occult is secretive to society and is the reason I relate esoteric people more to being a secret society than being termed as an occult group.

Furthermore, it is the mystic side of an esoteric lifestyle that would be considered the darker side of being esoteric. However, to me, they are connected in the light. Esoteric people and mystic people are both searching for a spiritual aspect beyond what is taught in any Bible or book of faith. As an esoteric may contemplate these thoughts through meditation more, a mystic might lay out a deck of tarot cards. Even so, they connect to form a secret society because they are on the same level of digging deeper and beyond the realms of what any other religion will go.

Finally, to generalize esoterism is almost impossible if you do not have the ability to open your mind further than what you have learned through your cultural beliefs. Therefore, that is why it is regarded as a secret among certain groups of people. Esoterism is a spiritual, mystical, and private practice to all who live an esoterical lifestyle.